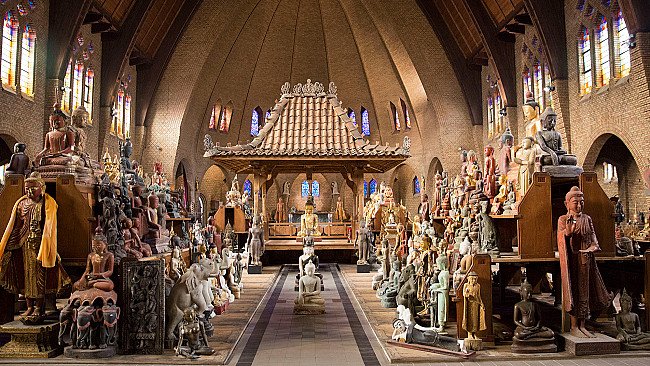 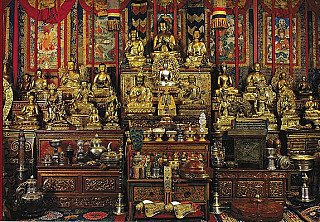 Buddha statues for sale in our Buddha gallery

Buddha statues for sale is proud to present the biggest collection of rare and antique Buddha statues which are directly imported from Burma and other Southeast Asian nations which have Buddhism as their prominent religion. We travel to these nations every few months in a year to research and look for the most special and rare Buddha statues which have not been seen anywhere before. Due to our frequent visits to these regions, our representatives have been successful to form a wonderful relationship with many antique Buddhist art dealers, Buddhist monasteries, Buddhist temples and personal collectors from Burma who want to part with their special Buddha statues. These temples and monasteries have revered these Buddhist statues as they have been using these antique artifacts to pay respect to the awakened one, the historical Buddha as idol worshipping is not practiced in Buddhism. By directly importing these special statues into our Buddha gallery in the Netherlands, it has been possible for us to keep these special statues for sale on a reasonable price for you.

We not only have the collection of the Shakyamuni Buddha statues, but also a big collection of other Buddhist artifacts like miniature Buddhist shrines, prayer wheels, laughing Buddhas, Burmese nats and Guan yin statues to name a few. Meanwhile, we would like our valued customers to know that the Buddha statues we sell from our Buddha gallery are completely authentic as we do not have any policy of dealing with stolen statues. We believe that the theft of such historic artifacts undermine the religious as well as historic importance of Buddha statues. Therefore, if you are looking for a Buddha statue for you or your loved ones, you are more than welcome to visit our Buddha gallery in the Netherlands or visit our online Buddha statues gallery .